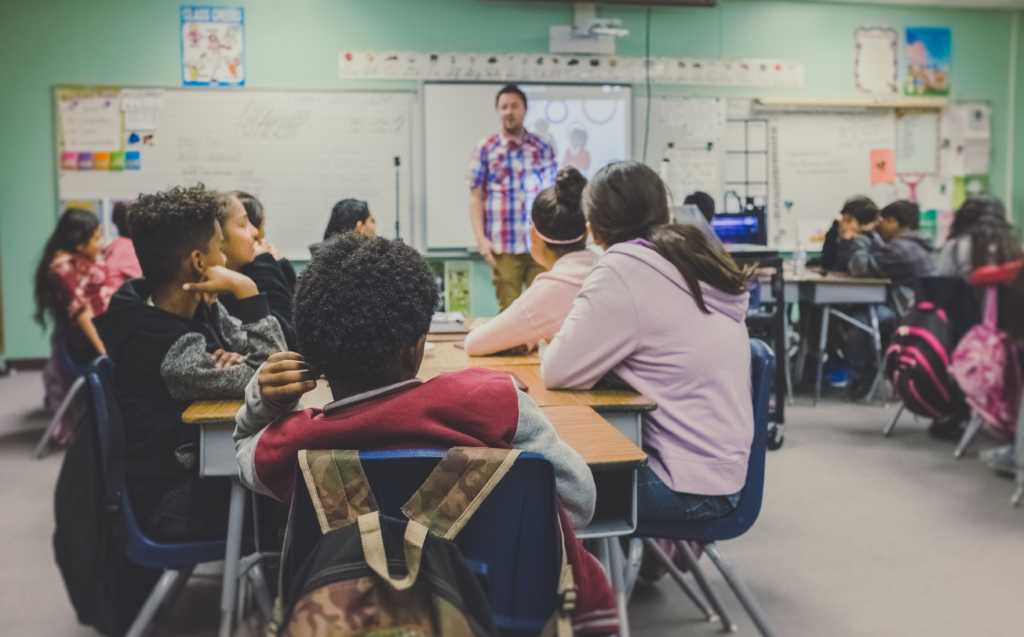 (FW) – The principal of a high-profile public school in Manhattan is retiring after controversy ensued when a teacher under her leadership showed a pro-life video to a classroom of fifth-graders. Ju Ling Wei, a teacher at Shuang Wen School, also known as PS 184, played the student-led video for her class in April, prompting complaints from some parents. Liset Reyes, whose 10-year-old daughter Shiloh Lee Morales saw the video, told The New York Daily News she was “really, really upset and angry and appalled” Wei

showed the nearly five-minute-long video. “I was crying,” she added. “We don’t even discuss the birds and the bees.” Another student, 11-year-old Isabella Alvarado, later asked her father about the meaning of the faith-based video, in which a group of seven teenagers eerily chronicle each stage of pregnancy before abortion. “She said to me, ‘What’s abortion?’” Ishmael Alvarado recalled. “My kids still believe in Santa Claus. They’re still innocent.” READ MORE