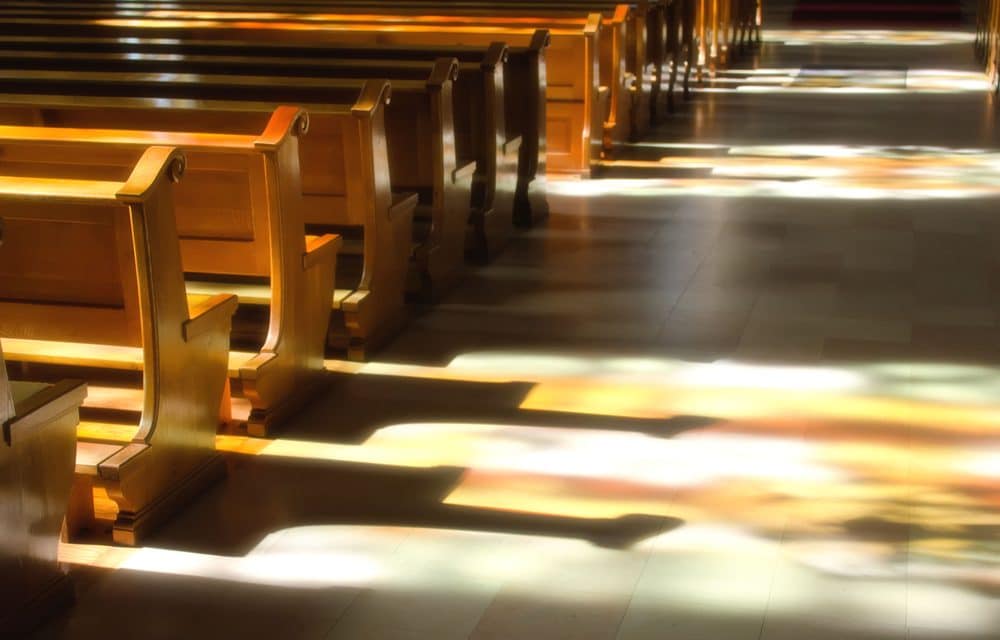 (MSN) – A woman who said she was sexually abused as a child by a pastor at one of the country’s most prominent evangelical megachurches sued the church on Friday, alleging gross negligence and seeking more than $1 million in damages. The case against the Village Church — which is based in Flower Mound, Tex., outside Dallas, and is led by Matt Chandler — is perhaps the most high-profile current lawsuit alleging child sexual abuse in the Southern Baptist Convention. It comes as the largest Protestant denomination

in the United States has vowed to address widespread sexual abuse in its congregations. The suit alleges that the church was “willfully negligent” in its failure to protect a child in its care from being sexually assaulted. It also says the church is liable for the actions of the pastor, who was removed from the staff last year. The woman is seeking damages after she says the abuse caused emotional distress, including an ongoing struggle with depression. “No one has ever apologized to her, ‘Hey we are so sorry we failed to protect you.’ That is what has stuck with me this entire time,” said Christi Bragg, the young woman’s mother. READ MORE