An entire nation of 7 million people just got hacked! 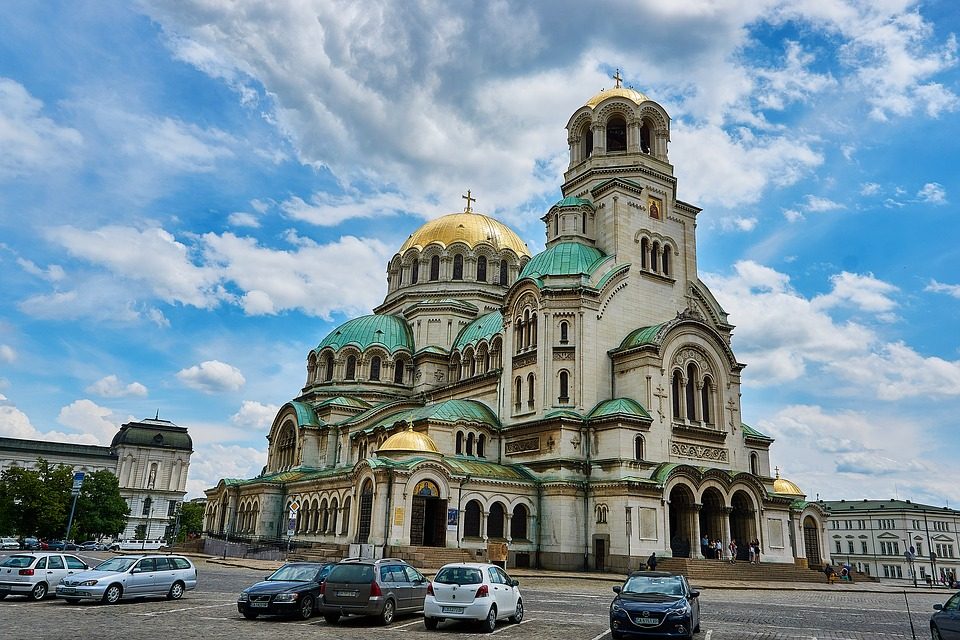 (CNN) – Asen Genov is pretty furious. His personal data was made public this week after records of more than 5 million Bulgarians got stolen by hackers from the country’s tax revenue office. In a country of just 7 million people, the scale of the hack means that just about every working adult has been affected. “We should all be angry. … The information is now freely available to anyone. Many, many people in Bulgaria already have this file, and I believe that it’s not only in Bulgaria,” said Genov, a blogger and political analyst. He knows his data was compromised because,

though he’s not an IT expert, he managed to find the stolen files online. The attack is extraordinary, but it is not unique. Government databases are honey pots for hackers. They contain a huge wealth of information that can be “useful” for years to come, experts say. “You can make (your password) longer and more sophisticated, but the information the government holds are things that are not going to change,” said Guy Bunker, an information security expert and the chief technology officer at Clearswift, a cybersecurity company. FULL REPORT