Why many Christians no longer hate what is evil 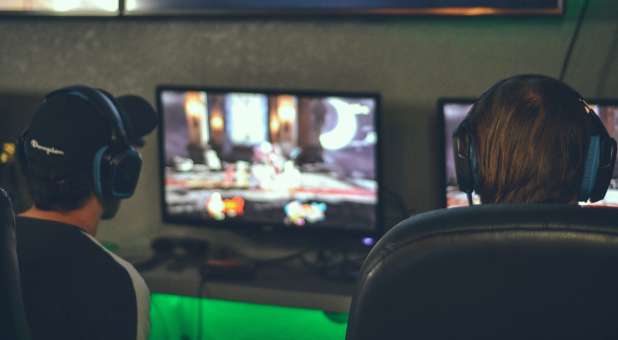 OPINION (Charisma) – I’ll never forget the day when, out of the blue, God said to my heart, “Hate evil!” Somewhat unnerved, I replied, “But Lord, you told us to love our enemies, not to hate” (Matt. 5:44). His reply: “I didn’t tell you to hate people, I told you to hate evil!” What a shocker! I had read the relevant passage many times in Romans 12:9b, “Hate what is evil. Cleave to what is good” —but hadn’t

understood all that it was saying. (Note that the New American Standard Bible reads, “Abhor what is evil!”) In Romans 7:15, the apostle Paul lamented the fact that he committed the very sins that he hated. He was not saying that he hated himself, but rather, he hated his evil desires/actions. More on that later. Looking at my own approach to the matter, I finally realized that my “hatred” of sin had more to do with:

—my hatred of being under the sway of sin.

—not experiencing victory over it,

—suffering the embarrassment of being caught in sin.

—constantly being made the fool by its deceptions. READ MORE