US planned to hit 3 different sites in response to Iran, was told 150 people would have died 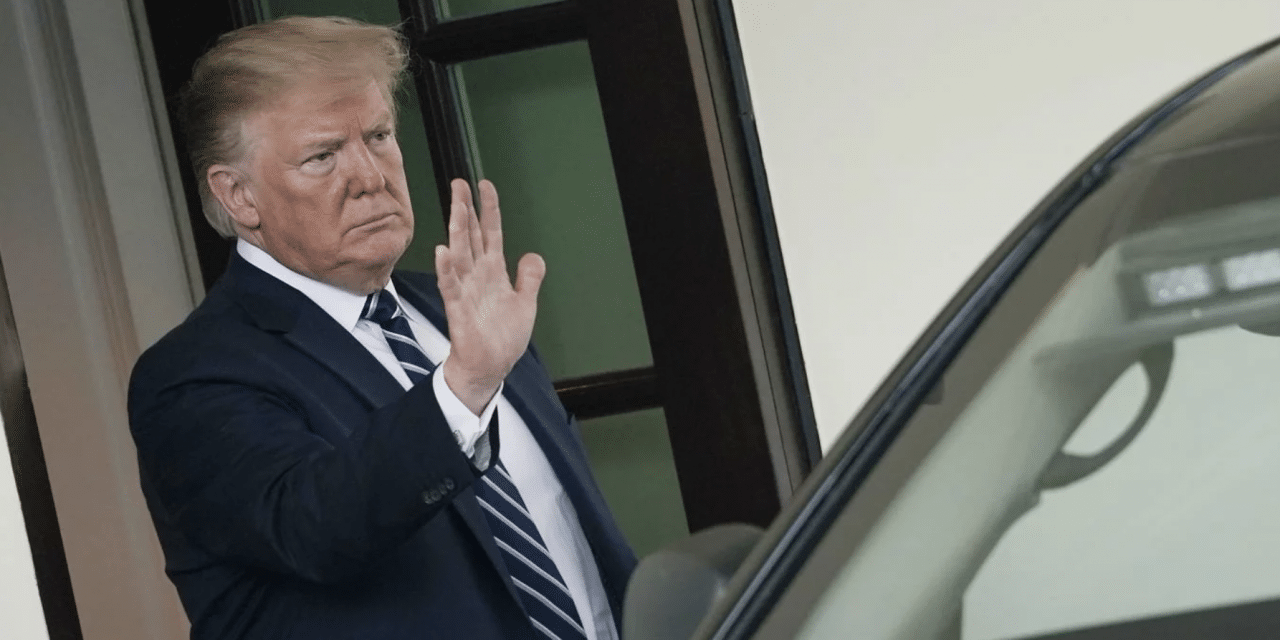 (DB) – President Trump says he abruptly canceled a planned military strike on Iran on Thursday night. He confirmed media reports that he had a last-minute change of heart by saying that the U.S. military was “cocked and loaded” before he changed his mind. Trump approved U.S. strikes on multiple targets in Iran on Thursday in response to Iran’s downing of an unmanned U.S. drone. But he changed his orders at the last minute, in a move first reported by The New York Times. Explaining his decision Friday

morning, Trump wrote: “We were cocked & loaded to retaliate last night on 3 different sights when I asked, how many will die. 150 people, sir, was the answer from a General. 10 minutes before the strike I stopped it, not proportionate to shooting down an unmanned drone.” He added: “I am in no hurry, our Military is rebuilt, new, and ready to go, by far the best in the world. Sanctions are biting & more added last night. Iran can NEVER have Nuclear Weapons, not against the USA, and not against the WORLD!” Multiple senior administration officials cited by the Times said military and diplomatic officials were waiting for a strike Thursday evening when the operation was suddenly called off. READ MORE

The Daily Beast is an American news and opinion website focused on politics and pop culture. In a 2015 interview, former editor-in-chief John Avlon described The Beast’s editorial approach: “We seek out scoops, scandals, and stories about secret worlds; we love confronting bullies, bigots, and hypocrites.”