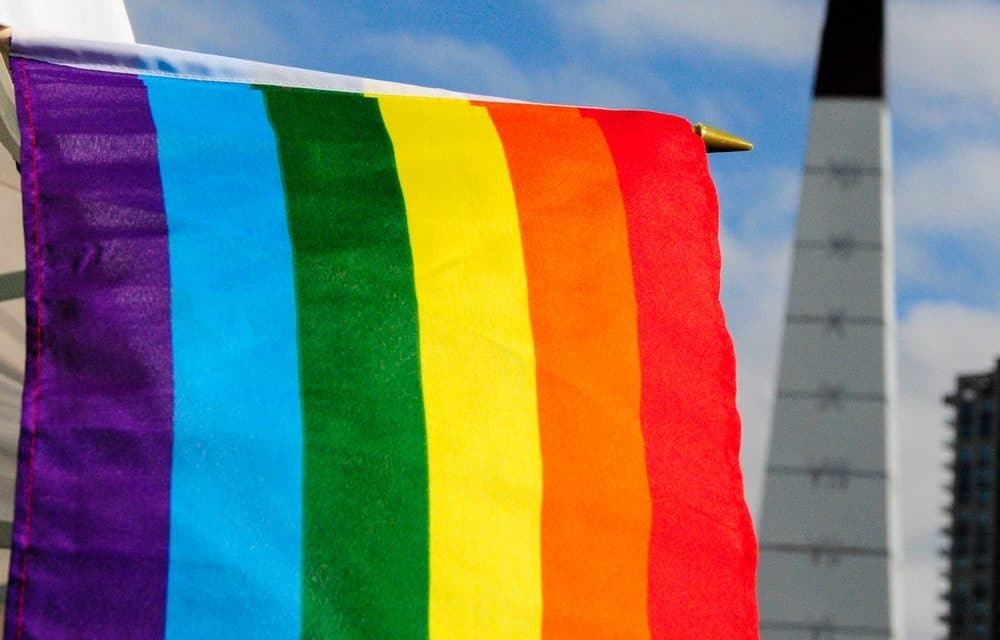 OPINION (CBN) – The California State Assembly has passed a resolution telling pastors to affirm homosexuality in violation of their biblical beliefs. Assemblyman Evan Low and three dozen other lawmakers pushed the resolution in the state Assembly Judiciary Committee that’s aimed at telling religious leaders in California what they should preach from their pulpits. The measure passed this week, thanks in part to the help of Dr. Kevin Mannoia, Azusa Pacific University chaplain and the former head of the National Association of Evangelicals. Liberty Counsel says Mannoia “has become a prop for the LGBT agenda by

directing pastors and counselors to reject biblical views of sexuality and deny counseling for those struggling with unwanted same-sex attraction or gender confusion.” According to a press release by Liberty Counsel, “Mannoia recently testified before the judiciary committee in favor of ACR 99 and directed pastors and counselors to affirm LGBT behaviors. In a letter submitted to legislators, Mannoia wrote, “On behalf of some Christian pastors and church leaders, I write to express various levels of support for the Resolution ACR 99 dealing with Conversion Therapy and LGBTQ persons.'” READ MORE