UPDATE: 700 Quakes Hit A Key California Seismic Zone, And Tar Is Literally Bubbling Up Through The Streets Of Los Angeles 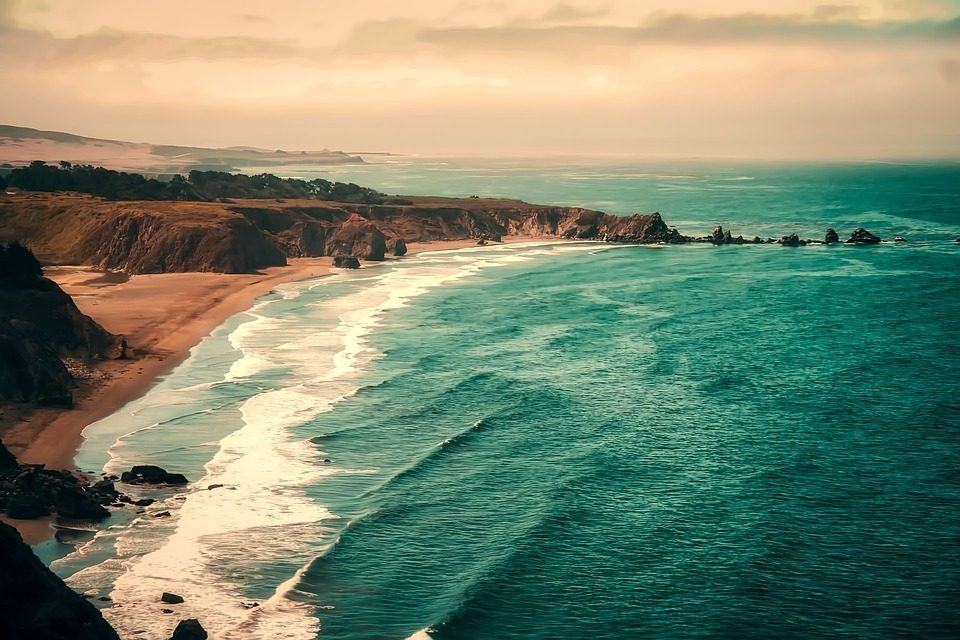 OPINION (MS) – Scientists are quite “concerned” about the huge earthquake swarm that has been shaking southern California in recent weeks, and right at this moment bubbling tar is literally coming up through the streets in one section of Los Angeles.  None of this means that a major seismic event is imminent, but it is certainly not a good sign either.  We have been tracking quite a bit of unusual shaking along the Ring of Fire in recent months, and scientists assure us that it is just a matter of time before “the Big One” hits southern California.  And if you follow my work on a regular basis, then you already know that I am

extremely concerned about the potential for major seismic activity along the west coast.  So when I came across a San Diego Union-Tribune article entitled “Southern California earthquake swarm takes an unexpected turn, and that’s reason to worry”, it definitely got my attention.  According to that article, there have been “more than 700 earthquakes” in the Fontana seismic zone over the past few weeks… There have been more than 700 earthquakes recorded in the Fontana area since May 25, ranging from magnitude 0.7 to magnitude 3.2, recorded Wednesday at 5:20 p.m., according to Caltech staff seismologist Jen Andrews. That is certainly a lot of earthquakes, but is this sort of activity unusual? Well, according to one scientist, this is the “most prolific swarm” to hit that area “in the past three decades”… READ MORE