Trump’s White House Won’t Acknowledge June As LGBT Pride Month, Even As Everyone Else Does. 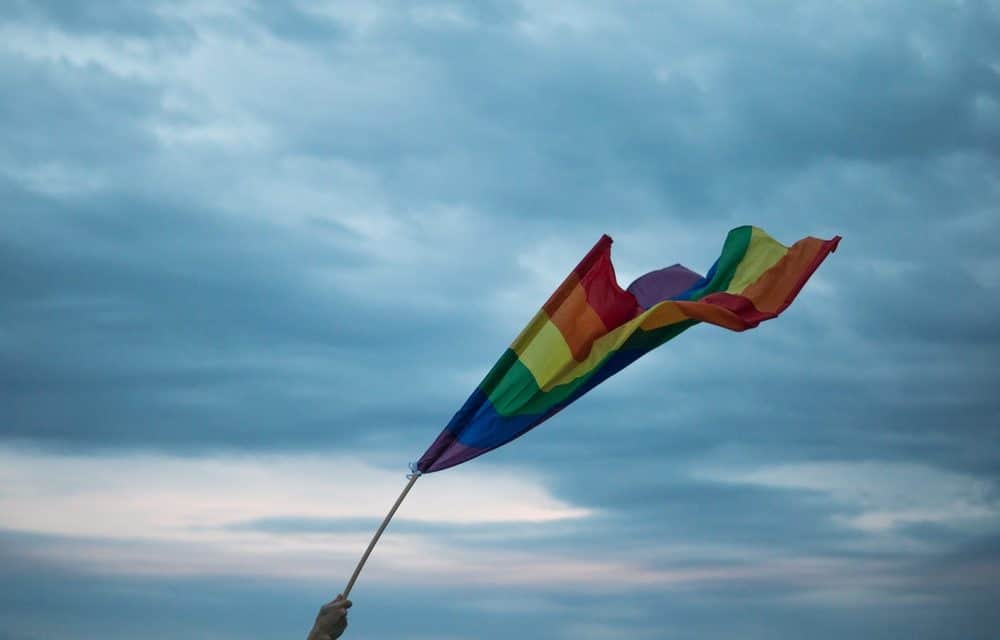 (Newsweek) – After years of precedent set by Barack Obama, President Donald Trump is breaking from tradition by failing to recognize June as LGBT Pride Month. On the final day of May, the president issued five separate proclamations, choosing June to honor Caribbean-American heritage, African-American music, homeownership, the outdoors and the ocean. (Reporters and comedians alike noted the irony of the last two, in light of Trump pulling the U.S. out of the Paris Agreement last week.) An

acknowledgment of June as a historic month for LGBT people was nowhere to be found. LGBT advocates and former White House staffers took to Twitter to criticize the lack of recognition. Shin Inouye, a former member of Obama’s communication staff, said Trump “couldn’t be bothered” to recognize LGBT Pride Month and expressed that, given his record, “maybe it’s for the best.” The celebration of LGBT pride commemorates the Stonewall riots, which occurred near the end of June 1969 in New York City and are often considered the beginning of the modern LGBT rights movement. READ MORE