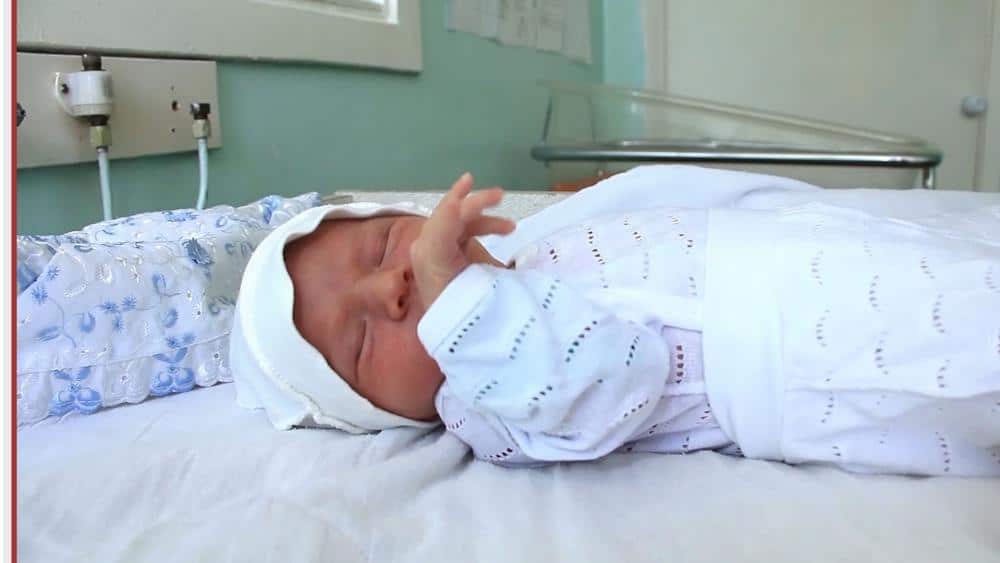 (CBN) – The Trump administration announced Wednesday that government scientists will no longer conduct research using aborted baby body parts. And taxpayer dollars will no longer be used to fund that research at one specific university. The Department of Health and Services (HHS) will not renew its contract with the University of California, San Francisco following an investigation into UCSF’s research practices. The investigation was part of a broader audit to see if American taxpayer money is helping pay

for research involving the body parts of aborted children. Government-funded research is being allowed to continue under certain circumstances. The decision solely affects research on labs sponsored by the National Institute of Health. So if UCSF wants to continue experiments using aborted fetal tissue it must turn to private funding. A Trump administration official also told Fox News that universities are free to explore using sources of fetal tissue other than aborted babies. READ MORE