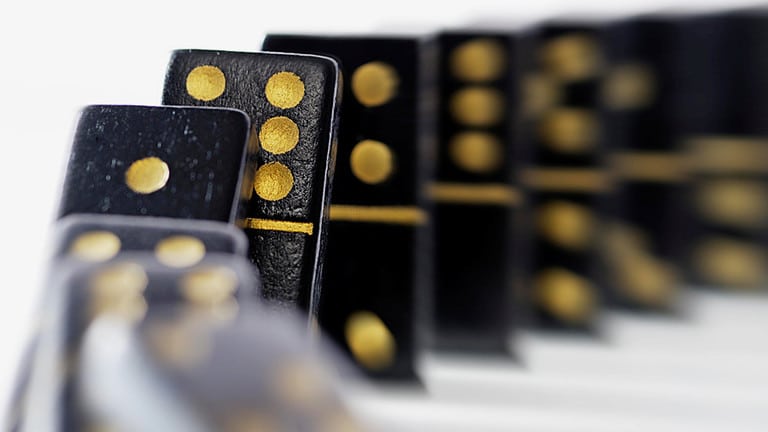 OPINION (RT) – Further escalation of the trade dispute between the world’s two largest economies, China and the US, could greatly hurt the global economy, according to the former governor of the People’s Bank of China (PBOC), Dai Xianglong. Talking at a press event in Beijing on Friday, he said that, “The consequence of the China-US trade war not only will be reflected in both countries but will also extend to relevant regions, extend to the whole world.” “If the China-US trade war continues to grow larger, it may cause

the global economy to decline, and may cause a global financial crisis,” he said as cited by CNBC. Dai, who was PBOC governor from 1995 to 2002, said he expects the China Shanghai Composite stock market index to rise steadily above the 3,000 level, helped by China’s coming market reforms. The index which hit above the key psychological level of 3,000 earlier this year was trading at 2,898 on Friday. Dai also attributed the recent weakness in the Chinese yuan to the market’s reaction to trade tensions. He noted that Beijing would not devalue the renminbi in response. READ MORE