Thousands of animals migrating away from Yellowstone supervolcano 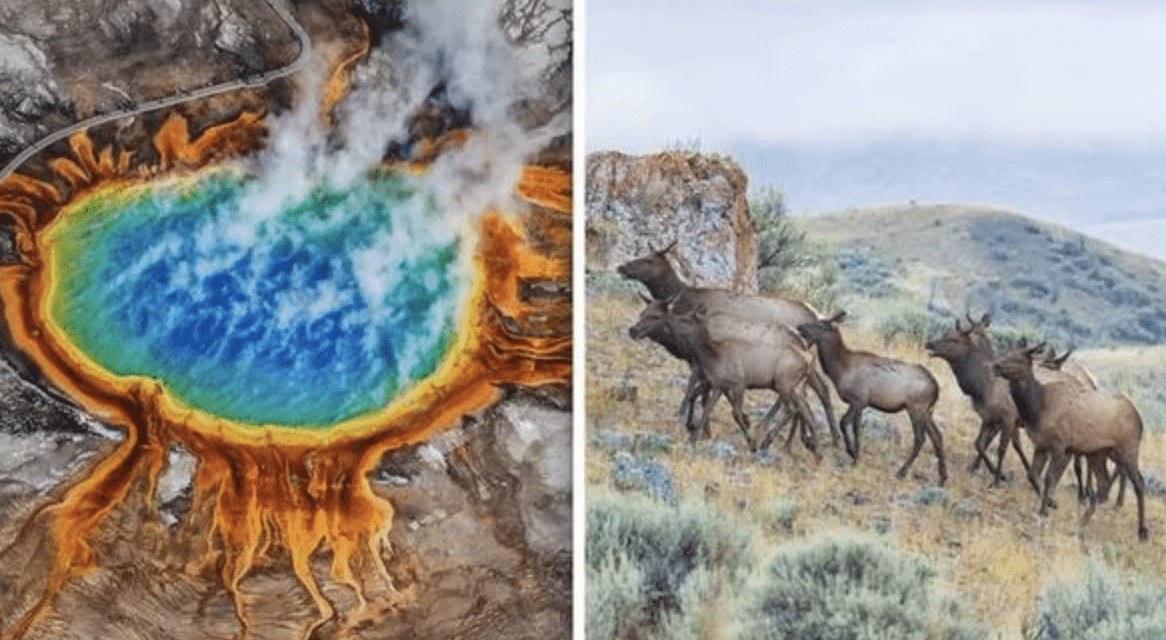 (Express) – Thousands of Yellowstone-native species are migrating away from the active supervolcano, scientists have spectacularly announced. Yellowstone elk in their thousands leave the supervolcano each year to find higher grounds around the Yellowstone National Park. The annual mass migration gives the wild Yellowstone residents a chance to feast on fresh grass and calve for the Spring. However, scientists have discovered these centuries-old migration patterns are changing in response to environmental cues.

According to researchers at the University of California, Berkley, tens of thousands of animals are now moving out of Yellowstone differently, in response to climate change. Gregory Rickbeil, a post-doctoral researcher at UC Berkley said: “We found that the immediate environment is a very effective predictor of when migration occurs.” The Yellowstone study combined GPS data and satellite imagery to track more than 400 animals from nine Yellowstone herds. READ MORE