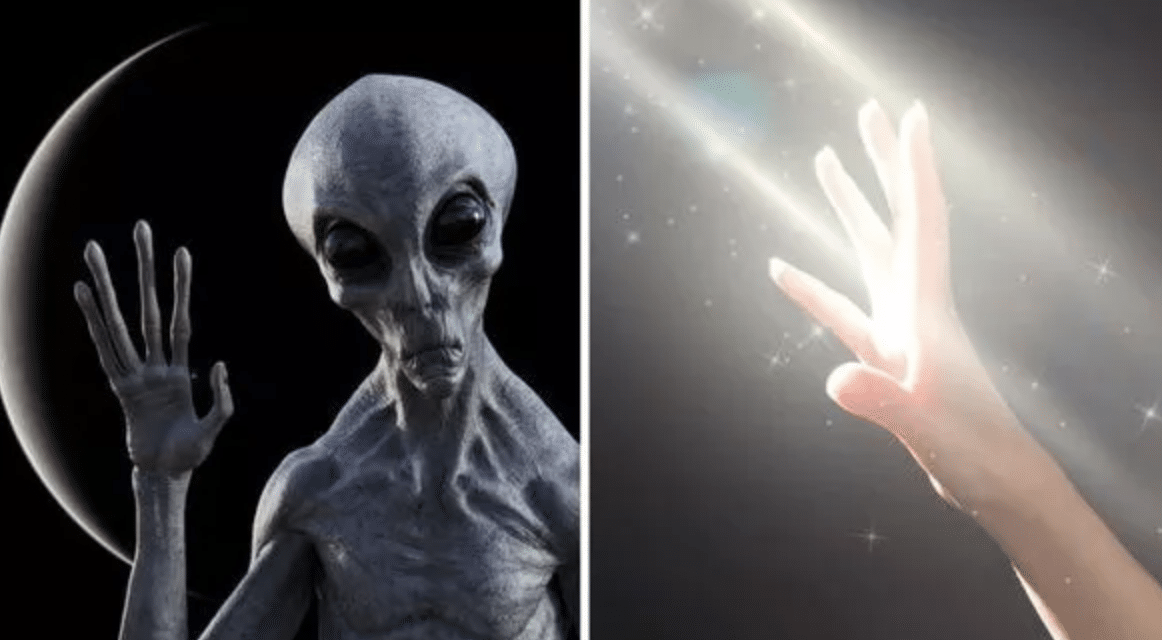 OPINION (Express)- A belief in aliens could replace religious beliefs in the near future, as more people are convinced of the existence of extraterrestrials than a God, according to a US professor. More than half of Americans believe in God, with the figure for those who believe in aliens only slightly lower. One professor, who has authored a new book called American Cosmic, states that a belief in aliens could replace religious beliefs. The book, written by Diana Pasulka, a professor at the University of North Carolina, focuses on

why humans chose to believe in the supernatural, and how we use Gods and aliens to explain the unexplainable. Now, in an interview with Vox, Prof Pasulka explained how the paradigm is shifting from one to another. She said this is because no proof of God has been discovered in human history, while alien life could one day be confirmed. Prof Pasulka said: “I’m a historian of Catholicism, for instance, and what I find when I interact with people in Catholic communities is that they have faith that Jesus walked on water and that the Virgin Mary apparitions were true. READ MORE