RUMORS OF WAR: Political experts warns that China and US are heading for war 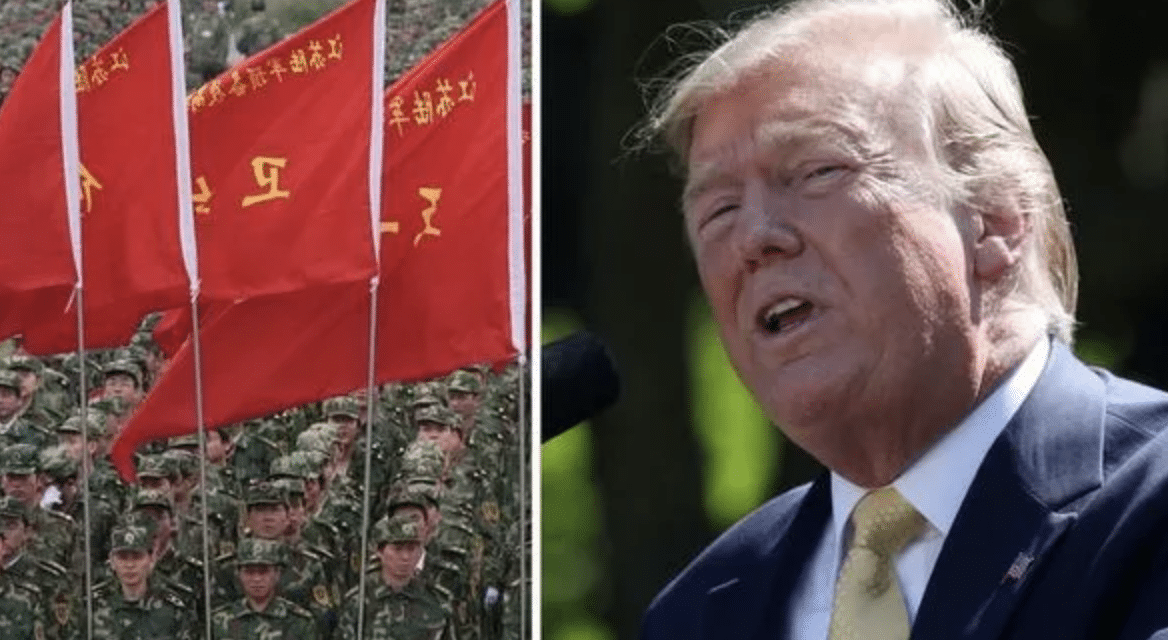 OPINION (Express) – The US is heading towards a war with China with “100 percent certainty”, a political expert has shockingly warned. This is because the Chinese Communist Party (CCP) is losing grip on its population as tensions between Washington and Beijing continue to escalate. Relations between Beijing and Washington are worsening by the day as Donald Trump and Xi Jinping clash over a series of geopolitical, security and trading issues. And the weakening of citizens’ loyalty to the Communist Government makes

it more likely for China to ignite a conflict with the US, according to foreign policy expert and author John J. Xenakis. Mr Xenakis compared the current tensions between the US and China to those taking place in 1941 between Tokyo and Franklin Delano Roosevelt’s administration, which he believes helped ignite the conflict in the Pacific during World War 2. The author told Express.co.uk: “If you want to compare the current trade negotiations to historical trade issues with Japan, the correct analogy is 1941. READ MORE