RUMORS OF WAR: North Korea vows to ‘pull the trigger’ and attack the US after its ‘reckless remarks’ 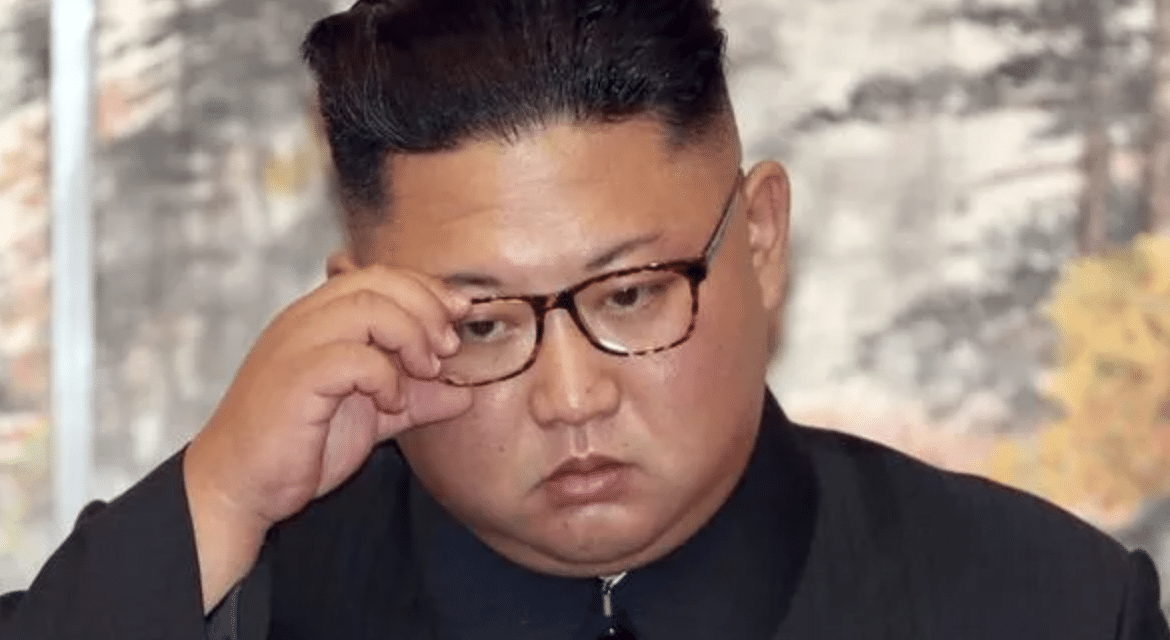 (Express) – North Korea has launched a stunning attack on the US, claiming it “will not hesitate to pull a muscle-flexing trigger” if required to defend itself. The warning comes amid continual criticism from Washington over certain North Korean policies, with the US considering whether to place sanctions on leader Kim Jong Un’s nation. The US is making its decision despite the two nations arranging a third summit to advance nuclear talks. According to Newsweek,

Korean Central News Agency (KCNA) savaged “an unusual move of the US whereby it gets ever more undisguised in its hostility towards” North Korea.  In an article, KCNA also referenced “reckless remarks” made by US Secretary of State Mike Pompeo. He told a conference that “some 80-plus percent of the North Korean economy is sanctioned”. But KCNA said “the question is whether the US target is to raise it up to 100 percent” because Washington wanted to “bring us to our knees by means of sanctions and pressure”. READ MORE