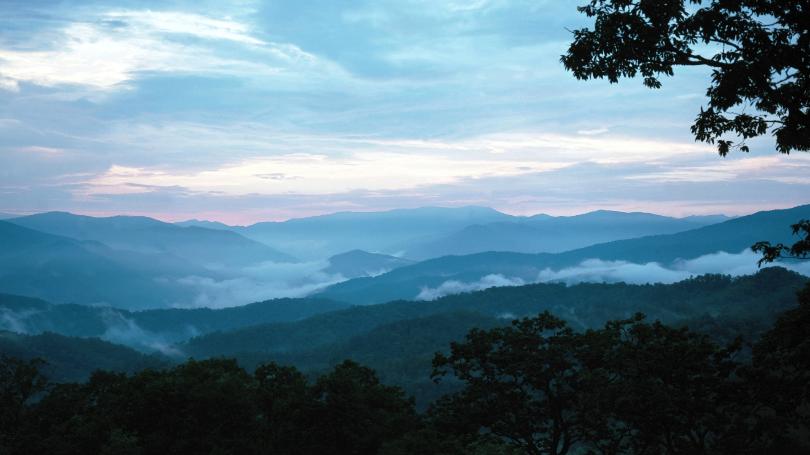 (WVLT) – According to reports from a local affiliate out of Tennessee, Two earthquakes rattled East Tennessee Tuesday morning. The reports indicated that A 1.6 magnitude struck Vonore at 3:48 a.m, followed by reports of a 2.2 magnitude that struck Sweetwater at 8:52 a.m.

WVLT-TV is a CBS-affiliated television station licensed to Knoxville, Tennessee, United States. It broadcasts a high definition digital signal on UHF channel 30 from a transmitter on Sharp’s Ridge in North Knoxville.