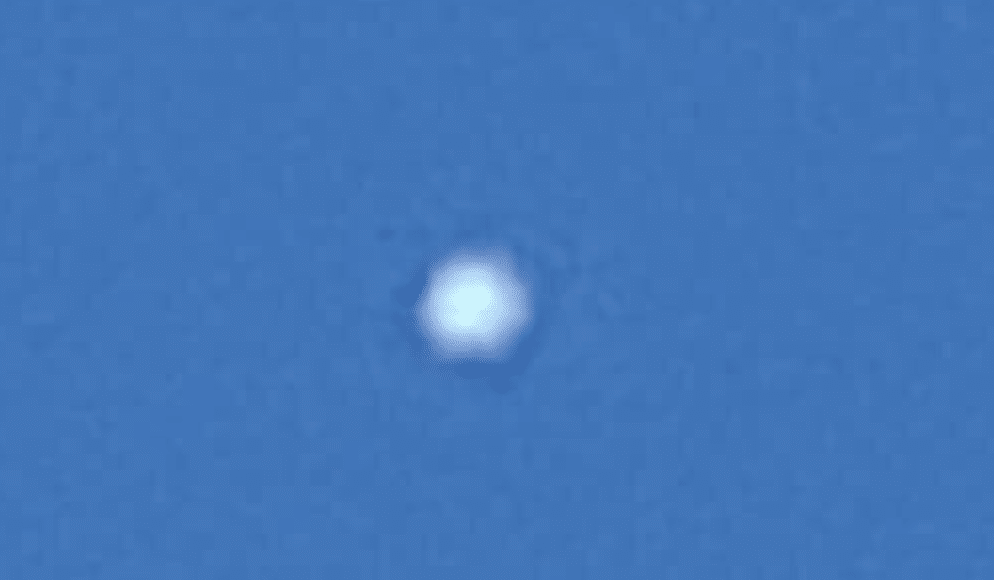 (HP) – The National Weather Service kicked off a wave of questions, jokes and frenzied speculation on Thursday with a tweet about a series of orbs floating over the Kansas City area. Amidst a wave of sightings, the agency’s Kansas City office tweeted: People shared images of the objects on social media and on YouTube: The most likely explanation was a balloon of some kind, although there were competing theories.

KMBC speculated that the objects may have been from either Google or the Defense Advanced Research Projects Agency (DARPA), the latter of which launched three balloons in Maryland on Monday: But they’re likely these balloons from Raven Aerostar, which makes the DARPA balloons and other high-altitude balloons (including Google’s Loon balloons), picked up over Kansas at the time of the sightings: On Twitter, the balloons became the objects of speculation, wishful thinking and more than a few gags: READ MORE

A left-wing American news and opinion website and blog, with localized and international editions. The magazine is edited from a liberal political perspective. It was founded in 2005 by Andrew Breitbart, Arianna Huffington, Kenneth Lerer and Jonah Peretti.