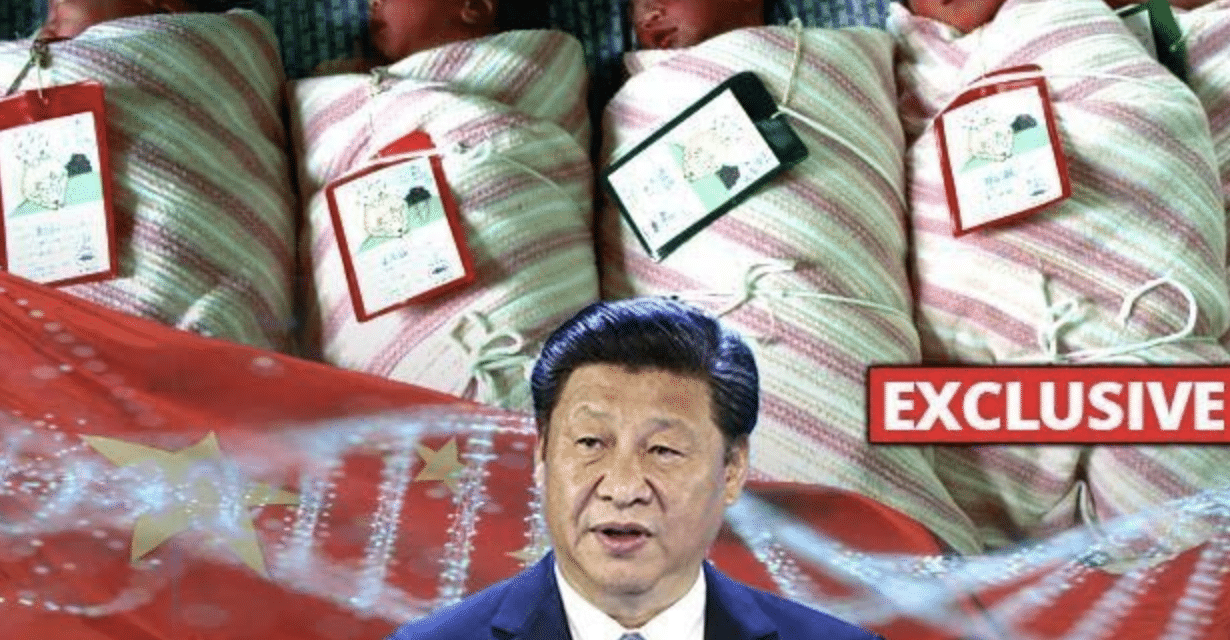 OPINION (Daily Star) – China is producing secret gene-edited “Frankenstein” babies not yet known to the rest of the world, a leading expert has claimed. Scientist He Jiankui was condemned around the world last year where he brazenly announced in a YouTube video he had produced the first gene-edited humans in history – dubbed “Frankenstein babies” by some critics. Dr. Pete Mills, the Assistant Director of the Nuffield

Council on Bioethics, attended the scientific conference in Hong Kong where the world first learned about the experiment. Speaking to Daily Star Online, he said the scientific community was aware at the time of the creation of other mutant baby pregnancies in China – and the women would have come to the end of their pregnancies around now. However, information on the cases ceased to be released following an international outcry – and China’s repressive state and censorious laws could be to blame. READ MORE