Mount Agung volcano erupts for the second time in a week 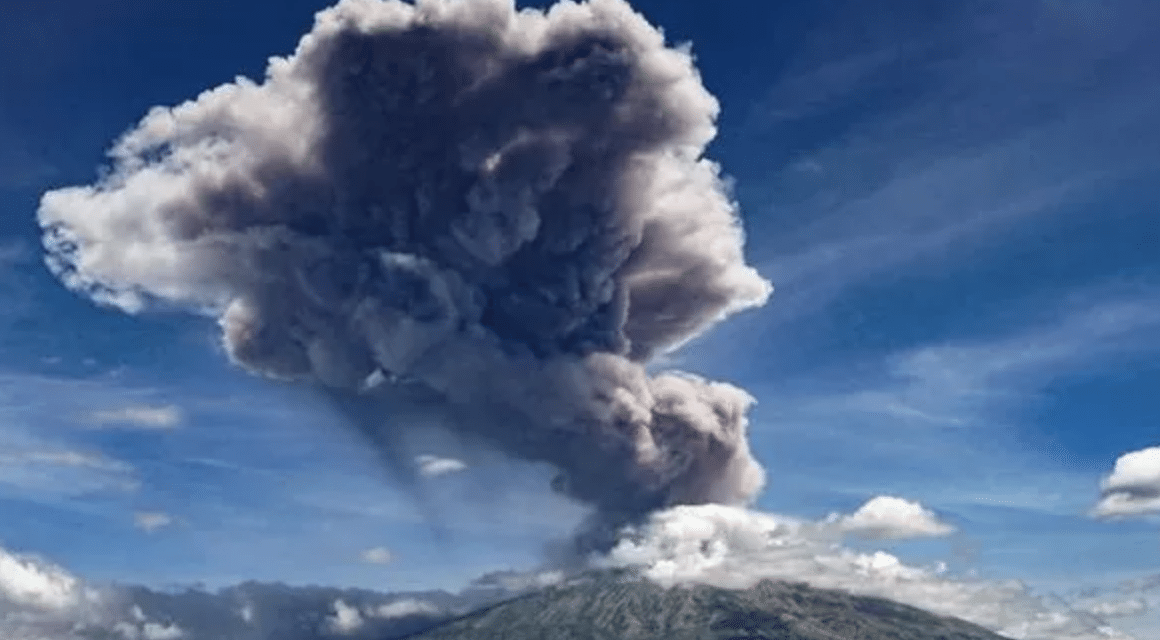 (Express) – Bali’s Mount Agung volcano has erupted for the second time in a week, sending a huge ash plume into the air. But are flights canceled? And is it safe to travel to Bali? The second eruption of Bali’s volcano occurred on Friday, May 31, one week after an eruption brought the island to a halt due to similar activity. Mount Agung sprang back to activity with a major eruption in 2017, after decades of silence.

The last major disaster at the hands of the volcano came in 1963 when more than 1,000 people were killed. Indonesia’s geological agency said Friday’s eruption hasn’t caused any disruption to flights, unlike the week before. But the eruption did send a plume of ash and smoke more than 2,000m into the sky. The volcano remained at the second highest danger warning level, and there is a three-mile no-go zone around the crater. READ MORE