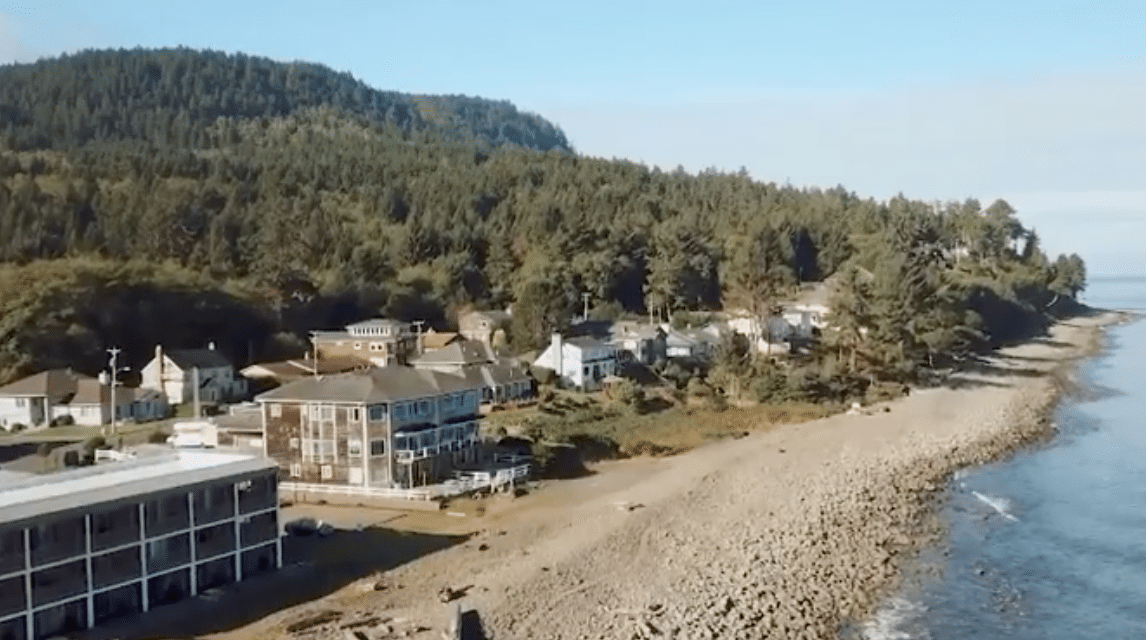 OPINION (CBS) – When it comes to natural disasters, the Pacific Northwest is just about the nation’s quietest corner. But the biggest killer quake to ever hit America is likely to happen right there. That’s because a fault line runs up the entire coast of Oregon and Washington that someday could cause a more devastating earthquake than anything ever predicted along California’s infamous San Andreas Fault. It’s called the Cascadia subduction zone and sits right on the Ring of Fire that rims the Pacific Ocean. As it did regularly before pioneers began to settle the Northwest,

It’ll eventually send powerful, ground-shredding shakes through much or all of the land between the coast and the mountainous Cascade Range. “It’ll spread from Canada to California over 800 miles,” Oregon State University paleoseismologist Chris Goldfinger told CBN News. He’s a leading expert on this once unknown fault line. The lack of knowledge about it meant construction all over the Northwest went up wherever and however for many, many decades without taking giant earthquakes into account. “The whole Pacific Northwest is very, very fragile. Essentially our cities are turn-of-the-century cities built on a time bomb,” he intoned. READ MORE