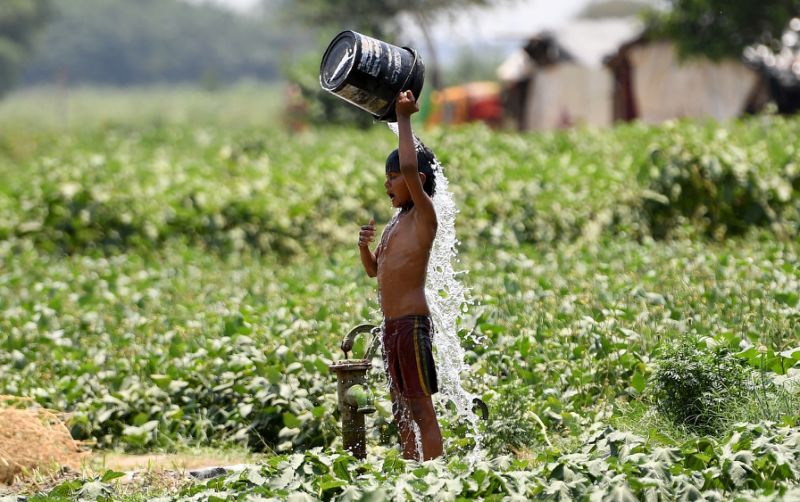 (Yahoo) – Temperatures passed 50 degrees Celsius (122 Fahrenheit) in northern India as an unrelenting heatwave triggered warnings of water shortages and heatstroke. The thermometer hit 50.6 degrees Celsius (123 Fahrenheit) in the Rajasthan desert city of Churu on Saturday, the weather department said. All of Rajasthan suffered in severe heat with several cities hitting maximum temperatures above 47 Celsius. In May 2016, Phalodi in Rajasthan recorded India’s highest-ever temperature of 51 Celsius

(123.8 Fahrenheit). The Indian Meteorological Department said severe heat could stay for up to a week across Rajasthan, Maharashtra, Madhya Pradesh, Punjab, Haryana and Uttar Pradesh states. Several deaths from heatstroke have already been recorded. A red alert severe heat warning has been issued in the capital New Delhi as temperatures passed 46 Celsius, and residents were advised not to go out during the hottest hours of the day. READ MORE