FIGHTING BACK: Christian Florist Takes Her Case to Supreme Court 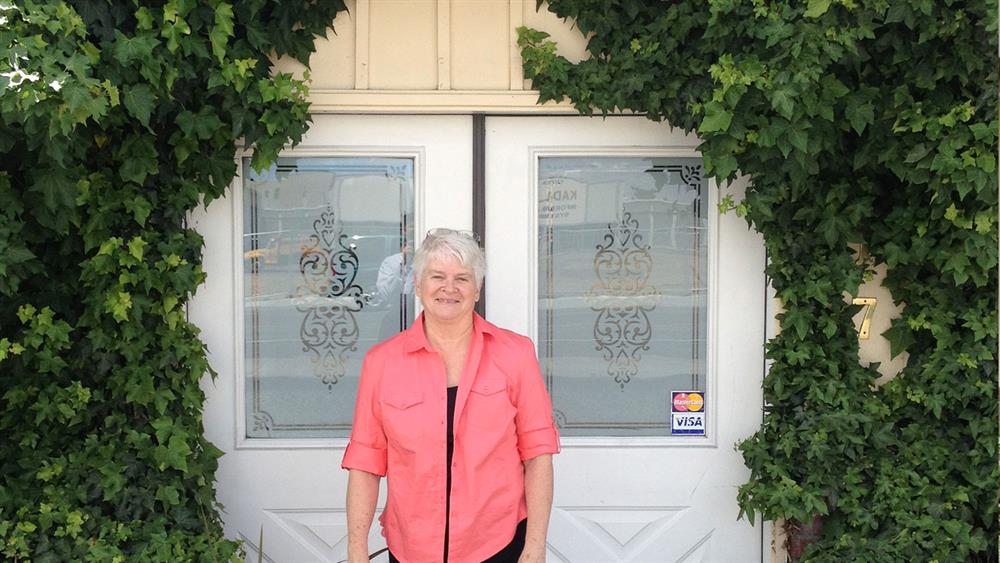 OPINION (TS) – There comes a time in every person’s life where he or she has to take a stand. Barronelle Stutzman did, and for that it could cost her everything. In 2013, the Washington state florist declined to make an arrangement for the same-sex wedding of a long-time friend and customer. “I just told him gently that I couldn’t do this wedding because my relationship with Jesus Christ,” Stutzman told The Todd Starnes Show. Stutzman believes in traditional or one man, one woman marriage. However, she did refer the customer, Rob Ingersoll, to other nearby florists.

“He said he understood, we hugged and he left,” she continued. “Then his partner put something on social media that I hurt their feelings.” That post went viral, and the Washington attorney general picked it up without any complaint and sued Stutzman, saying she violated state law. The Washington State Supreme Court has twice ruled against her now, the most recent decision coming after the U.S. Supreme Court told the justices to take another look at the case. READ MORE