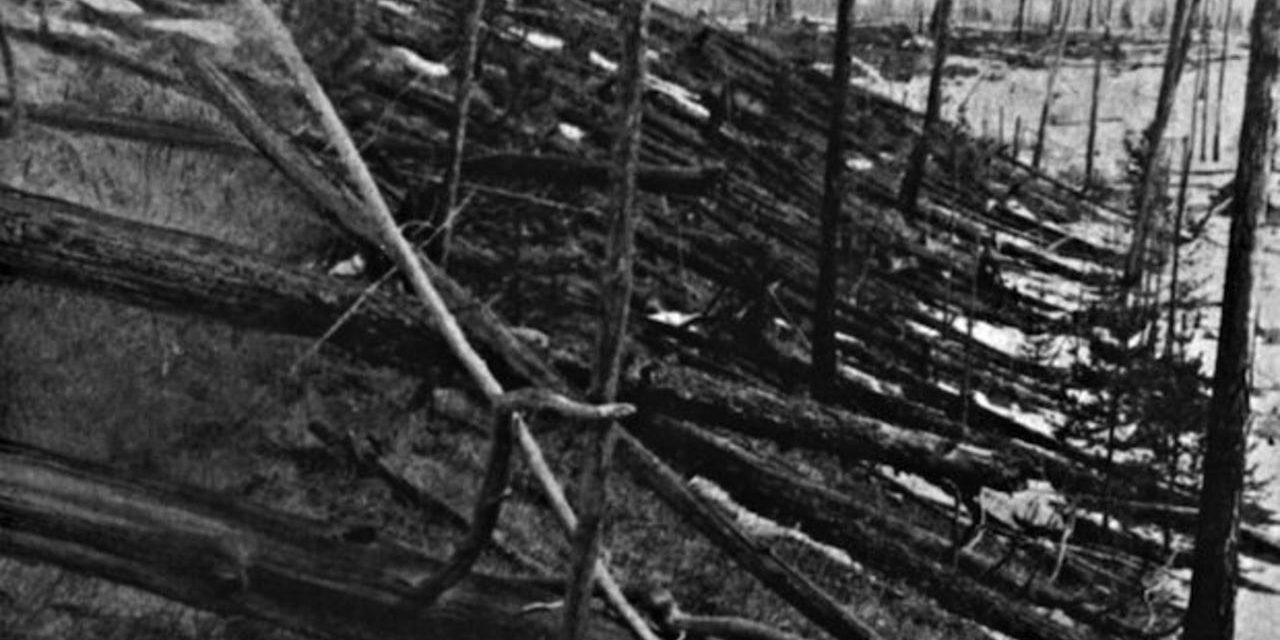 (CBS) – A swarm of meteors heading toward Earth could have the potential to cause a catastrophic impact, a new study from Western Ontario University says. The so-called Taurid swarm is a recurring event that some scientists believe could have played a role in the biggest Earth impact of modern times, in 1908, when a space rock slammed into Siberia with enough force to destroy an entire forest. What has become known as the Tunguska explosion of 1908 was so powerful that the blast leveled 80 million trees over an 800-square-mile area. It’s considered to be a one-in-1,000-year event, according to Western Ontario

University. But while the Tunguska explosion occurred just over a century ago, another such phenomenon could occur much sooner than its 1,000-year expectancy, the researchers say. That’s why they’re focusing new attention on the Taurid swarm. The Taurid swarm is a dense cluster of meteors within the Taurid meteor stream. Earth periodically passes through the Taurid swarm, and it is one of the three space phenomenons that could result in a catastrophic collision. Near Earth Objects (NEOs) such as asteroids and meteoroids, as well as comets are the other two potential causes. READ MORE