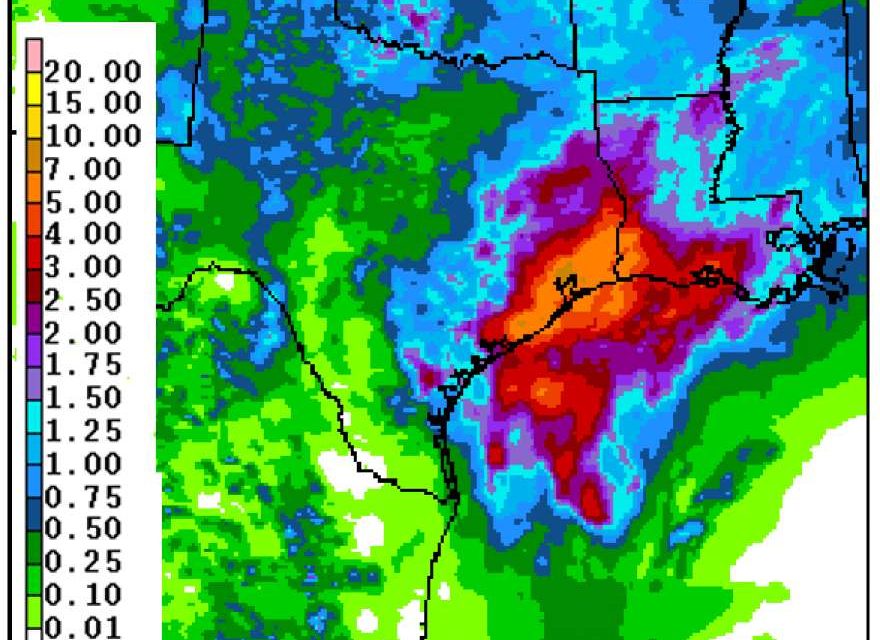 (Chron) – As Harris County prepares for heavy rain, the Houston Fire Department deployed its new water strike team for possible flooding rescues. In a news release Tuesday, officials with the department said it would staff nine high-water rescue vehicles across the region, with four of the tall trucks in each quadrant of the city, and the five remaining vehicles to be deployed as needed. The water rescue team would also be conducting community assessments with drones, and have 20 evacuation boats, 11 rescue boats, three