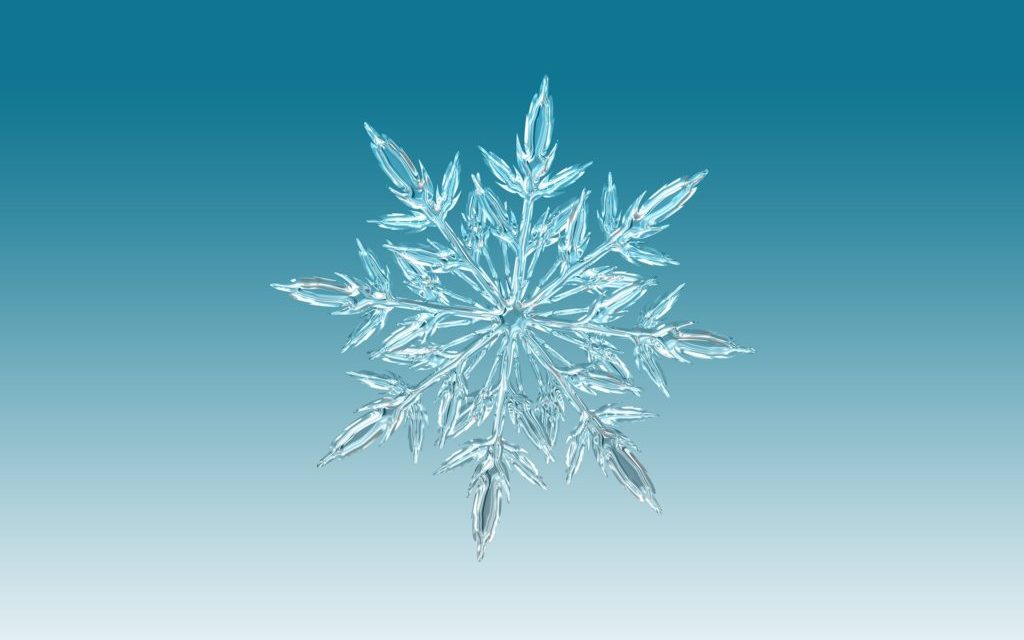 OPINION (CR) David Platt, a pastor at McLean Bible Church, prayed for President Donald Trump. It was a model for how to pray for a leader and a nation. However, apparently, some “Christians” at the church weren’t happy about it. Platt released a letter to the church explaining how the prayer unfolded and why he decided to pray for President Donald J. Trump. The letter also revealed division in Platt’s church. “I wanted to share all of this with you in part because I know that some within our church, for a variety of

valid reasons are hurt that I made this decision. This weighs heavy on my heart. I love every member of this church, and I only want to lead us with God’s Word in a way that transcends political party and position, heals the hurts of racial division and injustice, and honors every man and woman made in the image of God. So while I am thankful that we had an opportunity to obey 1 Timothy 2 in a unique way today, I don’t want to purposely ever do anything that undermines the unity we have in Christ.”   FULL REPORT

Began as a commentary on Alabama football in October 2006. Since then, the website has grown to include commentary, news, links to major breaking news, updates on recruiting and discussion about all University of Alabama athletics. Since its beginning, the website has served over 500,000 page views.