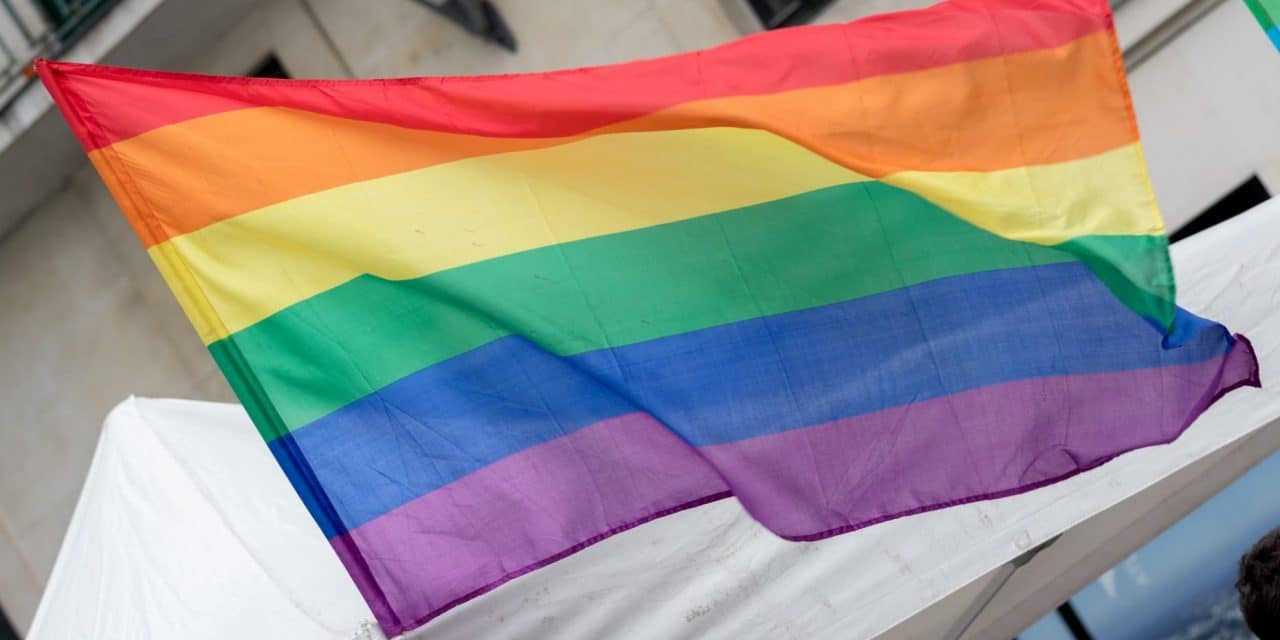 (Fox News) – Botswana on Tuesday decriminalized homosexuality in a landmark decision by the nation’s High Court on Tuesday. The High Court rejected sections of Botswana’s penal code punishing gay sex with up to seven years in prison, deeming it unconstitutional. The ruling stated that penalizing people for who they are is both disrespectful and discriminatory, and said that the law shouldn’t deal with private acts between consenting adults.

The judges of the High Court said sexual orientation is innate and not a “fashion statement,” and cited a comment from President Mokgweetsi Masisi — which was shared by LEGABIBO, or Lesbians, Gays and Bisexuals of Botswana, ahead of the decision — in their ruling. “There are also many people of same-sex relationships in this country who have been violated and have also suffered in silence for fear of being discriminated,” Masisi said. “Just like other citizens, they deserve to have their rights protected.” READ MORE