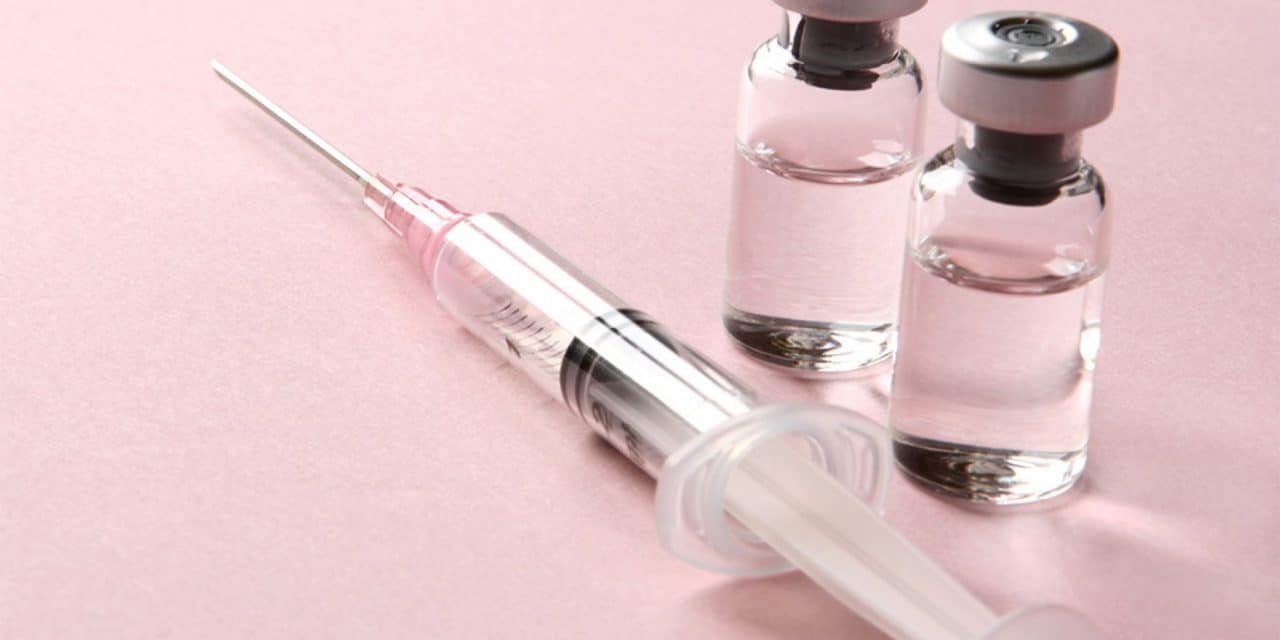 (Fox News) – An Alabama measure that would require certain child sex offenders to undergo chemical castration before being released from prison is awaiting the governor’s signature. The bill, known as HB 379, was introduced by Republican state Rep. Steve Hurst and targets child sex offenders whose offenses involve anyone under 13, according to the legislation. “They have marked this child for life and the punishment should fit the crime,” Hurst told WIAT-TV in Birmingham.

The offenders would be required to foot the bill for the procedure. Refusing to undergo the castration would constitute a violation of parole, the bill reads. Hurst said his aim is to reduce the number of sex crimes committed against children by making potential offenders think twice before they act. “If we do something of this nature it would deter something like this happening again in Alabama and maybe reduce the numbers,” said Hurst. READ MORE