The cholera epidemic in Yemen has become the largest and fastest-spreading outbreak of the disease in modern history, with a million cases expected by the end of the year and at least 600,000 children likely to be affected. The World Health Organization has reported more than 815,000 suspected cases of the disease in Yemen and 2,156 deaths. About 4,000 suspected cases are being reported daily, more than

half of which are among children under 18. Children under five account for a quarter of all cases. The spread of the outbreak, which has quickly surpassed Haiti as the biggest since modern records began in 1949, has been exacerbated by hunger and malnutrition. While there were 815,000 cases of cholera in Haiti between 2010 and 2017, Yemen has exceeded that number in just six months. READ MORE 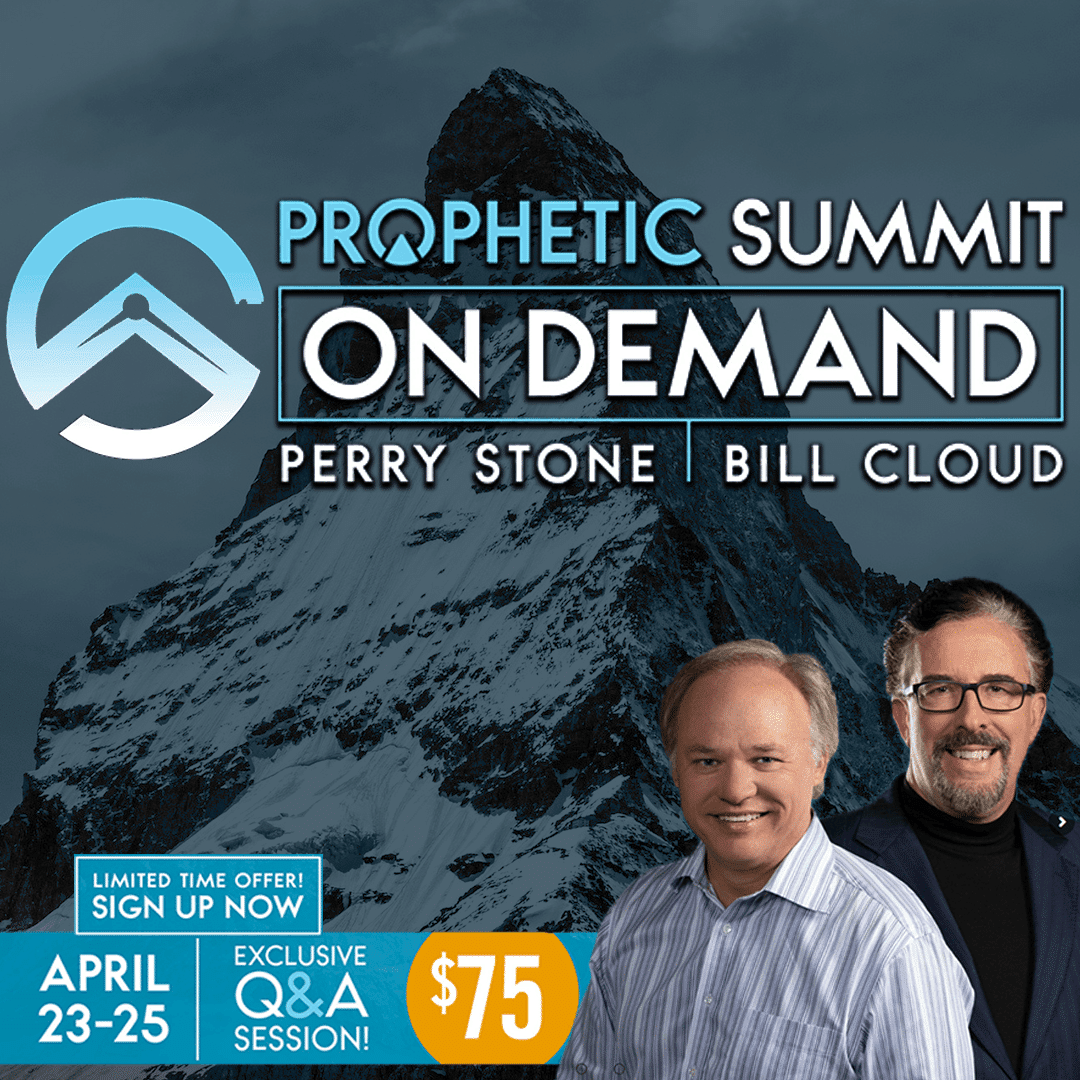